Patients with multiple severe injuries encounter a larger range of complications and a more complex clinical stay than those with severe isolated injuries, e.g. “polytrauma is more difficult to treat than the sum of the isolated injuries”.

The treatment requires knowledge of the complex interplay between several cascade systems that are activated by the injury, the hemorrhage, the ensuing coagulopathy and the activation of inflammation (four vicious cycles). The avoidance of complications through knowledge can save lives.

Therefore, it is necessary that this important subtopic is covered within a society that focuses on the treatment of acute injuries.

The Polytrauma section aims at teaching members of ESTES, visitors of the Annual meeting and readers of scientific Journals the issues of pathophysiology, scientific findings and invovations in treatment of polytrauma patients.

An evidence based Definition of Polytrauma was developed by members of the Polytrauma section as follows:

The term ‘polytrauma’ was first used by Tscherne et al. in 1966 for patients that demonstrated a combination of at least 2 ‘severe injuries of the head, chest or abdomen’ or ‘one of them in association with an extremity injury’ In 1975, Border et al. defined the ‘polytrauma’ patient “as any patient with two or more significant injuries”. Oestern et al. then distinguished the entity ‘polytrauma’ as ‘a patient with two or more injuries, one of them being potentially life threatening’ from `isolated, but potentially life threatening injuries`, for which he coined the term ‘barytrauma’.

To address the lack of an evidence based definition, a group of experts met in a series of scientific sessions and meetings. These were held under the auspices of several societies; European Society for Trauma and Emergency Surgery (ESTES), German Trauma Society (DGU), British Trauma Society (BTS), American Association for the Surgery of Trauma (AAST), New Zealand Association for the Surgery of Trauma (ANZAST) The consensus was reached following a number of quality management measures, such as a preparative literature review, multiple in person meetings, and evaluation of data using data from 28.211 polytraumatized patients. The ensuing parameters consisted of five pathologic conditions and ancillary parameters to describe a multiply injured patient. 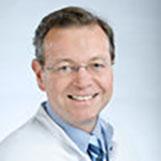 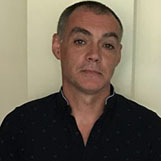 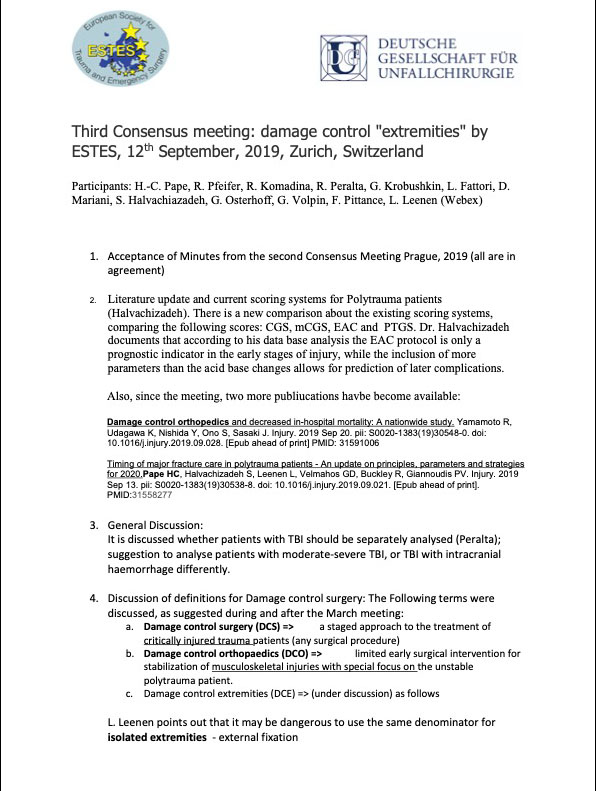 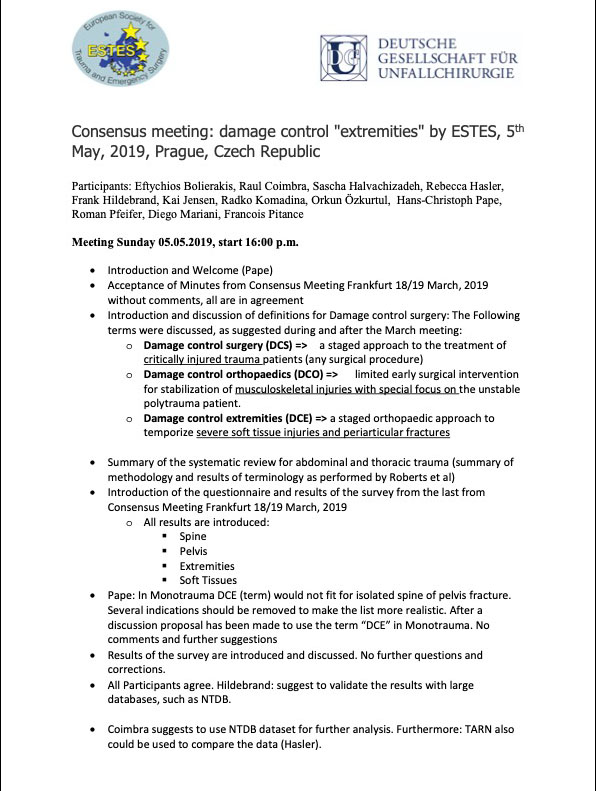 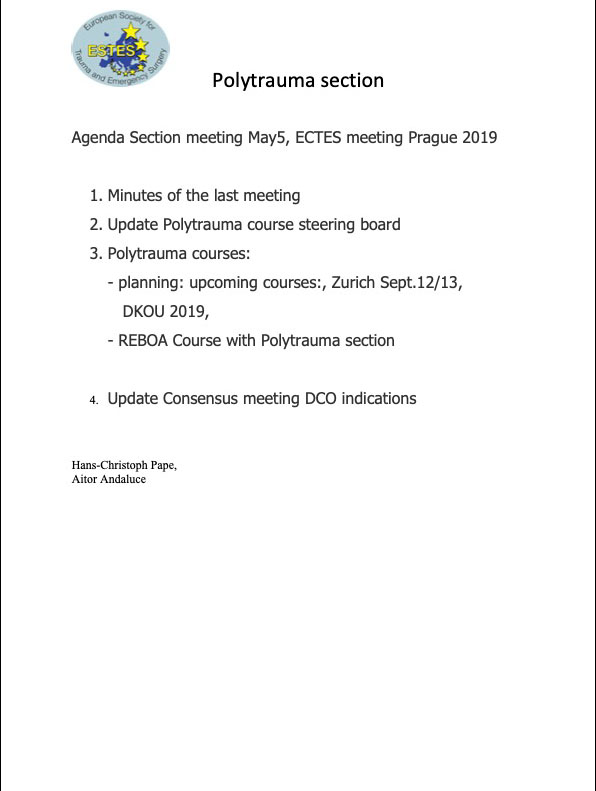 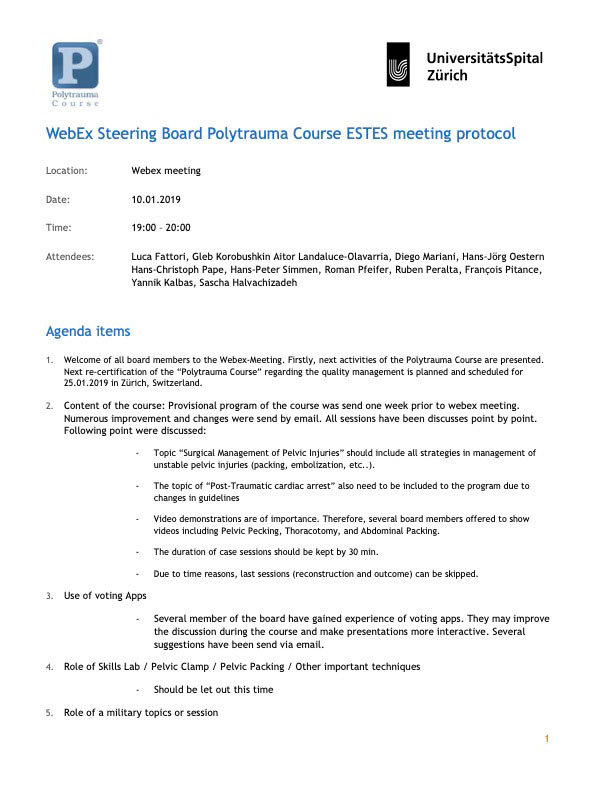 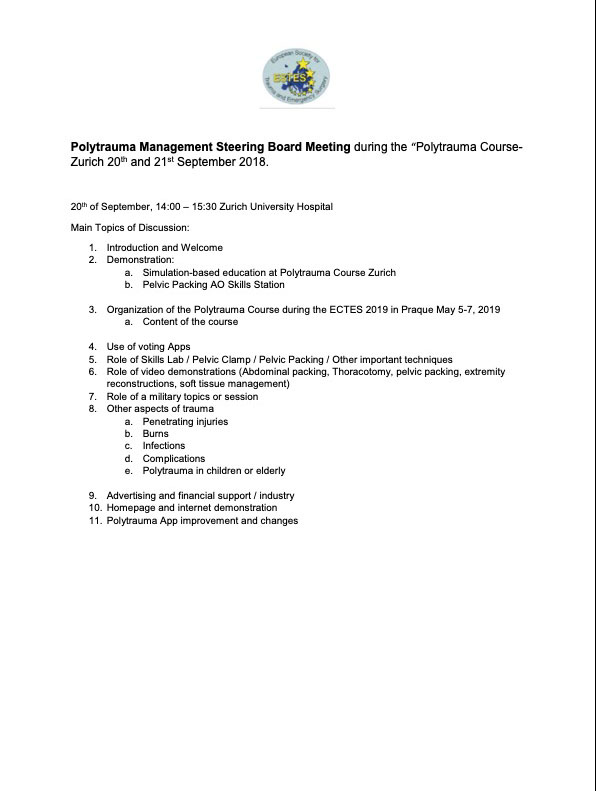 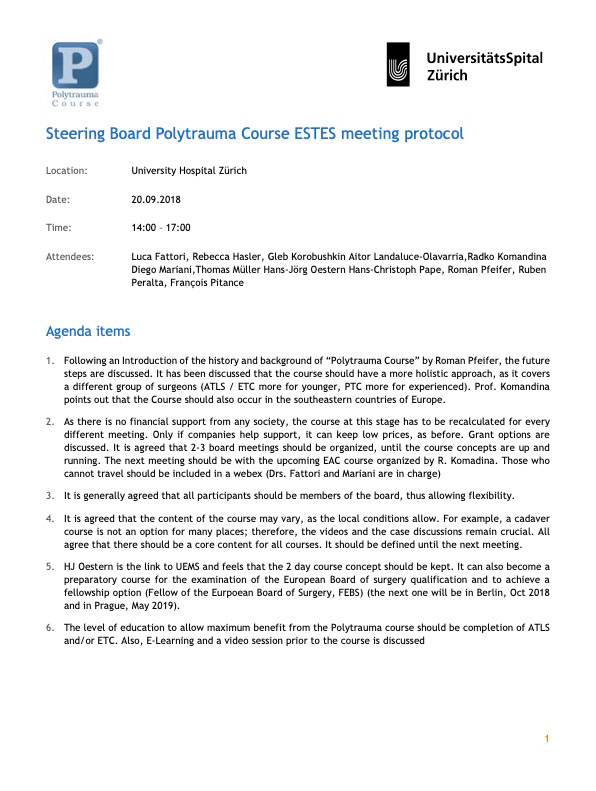 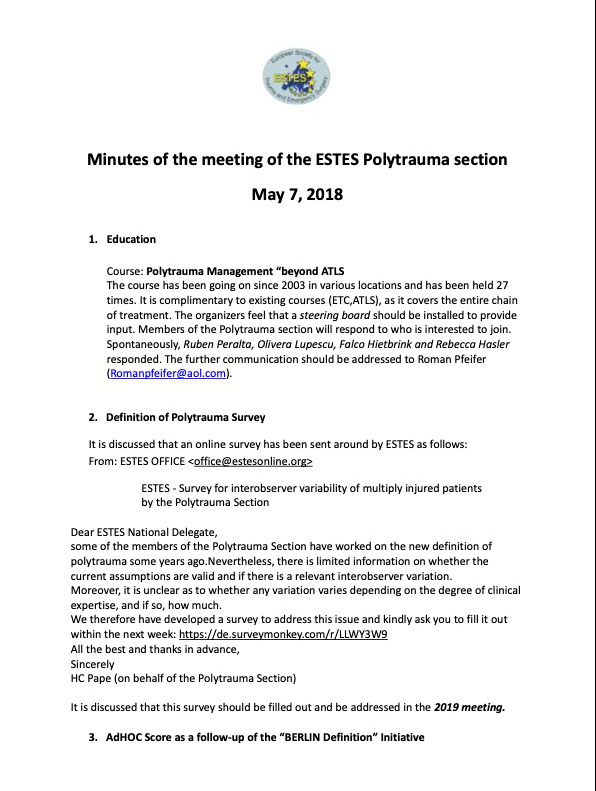 S3 guideline and others for trauma
Polytrauma courses with ESTES, Steering board meetings

Survey: What is new and what is true in Polytrauma
Definition of the major fracture 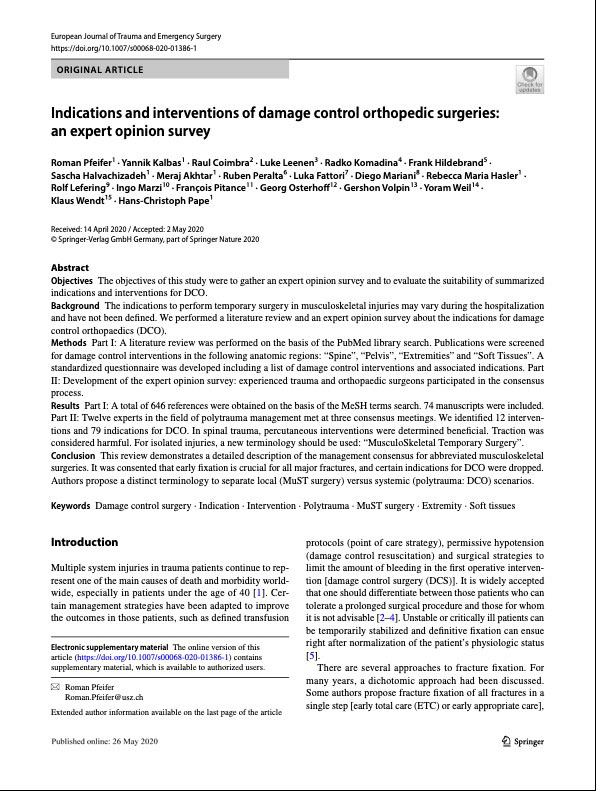 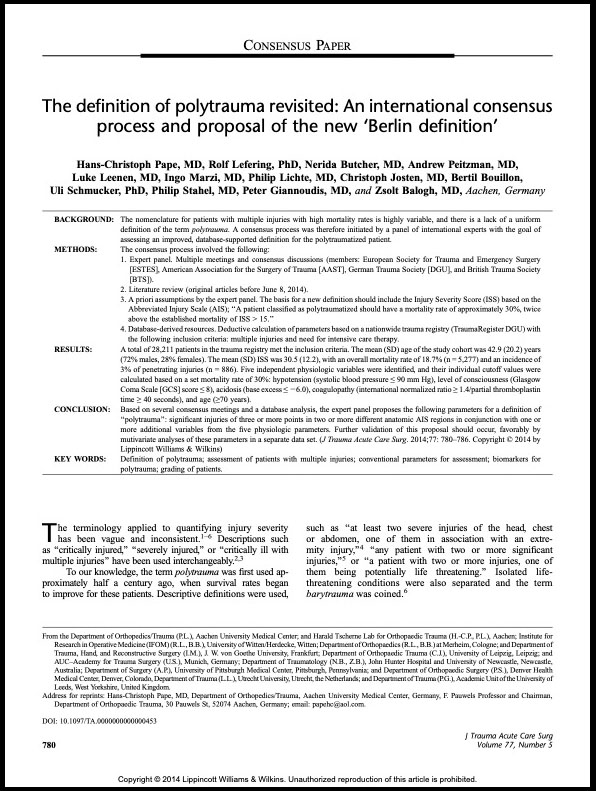 The definition of polytrauma revisited

An international consensusprocess and proposal of the new ‘Berlin definition’ 2014 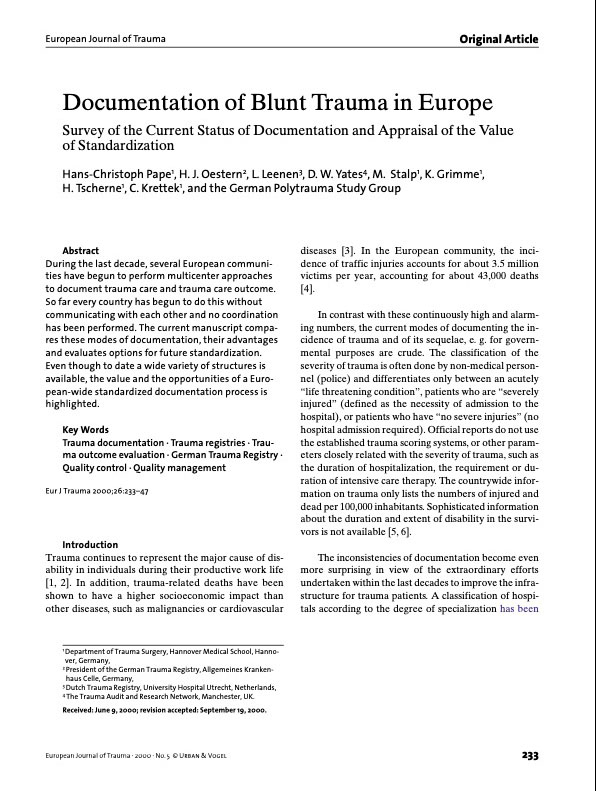 Documentation of Blunt Trauma in Europe 2000

The APP has been developed in 2016 and is available for Android and IOS. It is free and demonstrates all relevant scoring systems to be used in the emergency room and thereafter. It 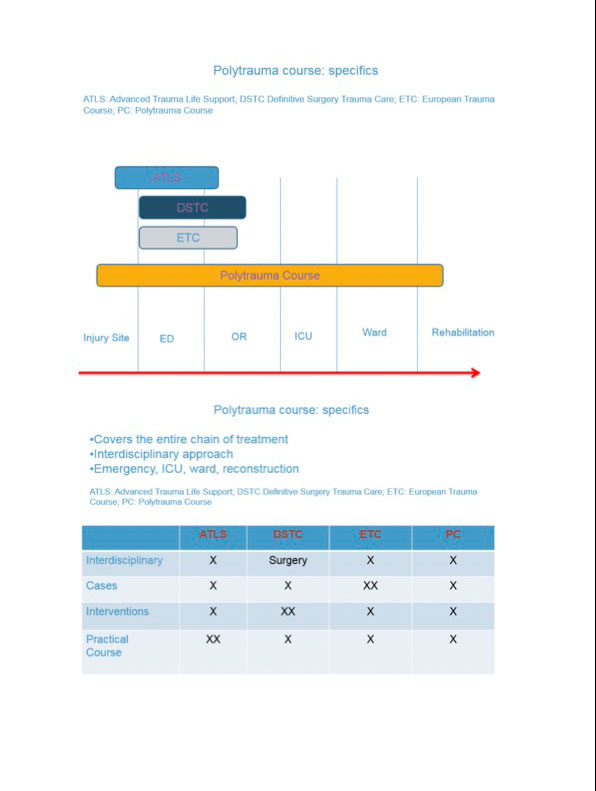 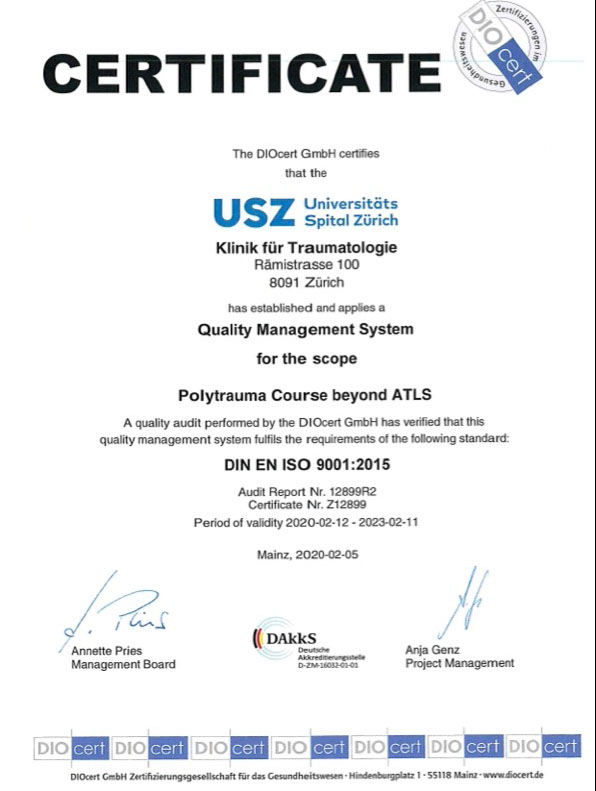 Your Number One Contact point for trauma and emergency Surgery.